The City of Grant is located on the eastern fringe of the Twin Cities' urban core area within west central Washington County. Grant covers approximately 27 square miles and the 1996 census estimated a little over 4,070 residents. The city is serviced by two public school districts: ISD 834 (Stillwater) and ISD 832 (Mahtomedi).

Grant is bordered by Stillwater Township and the city of Stillwater to the east, Lake Elmo (Hwy 36) to the south, Pine Springs, Mahtomedi, White Bear Township and Dellwood to the west, and Hugo, Withrow and May Township to the north. The southwest border is slightly more than a mile from the Hwy 36 and 694 interchange. Rural character best describes Grant - including private well and septic systems. Though there are neighborhoods with smaller lot sizes, zoning since 1976 has mandated an average lot size of 10 acres and a minimum lot size of five acres.

Grant became a city in 1995 to preserve its rural character and protect critical habitat from high density development. Grant, like many communities, is caught between the tension of development and protecting the natural and rural climate that makes it appealing. Natural habitat, open spaces, and large lot sizes draw most people to Grant. Larger lot sizes means “acreage” in Grant appealing to hobby farmers and horse people. Commercial agriculture includes family operated crop and livestock farms, equine facilities (stables), Community Supported Agriculture (CSA) operations, a nursery, orchards, and produce farmers as well as all levels of hobby gardeners.  Tractors, combines, threshers, horses and bikes share the roads with commuters and school buses. Those roads may be paved or unpaved. Farming sights, sounds, and smells – including livestock, fertilizing, and harvesting are part of Grant’s rural heritage.  Farm equipment, including horse trailers, that would look out of place on a city/suburban lot is part of living on or next to a few acres.  Seasonal farming activities start up early and can run into the night.

Moving to the country is a dream for many people.  Residing in Grant is both relaxing and challenging. Living in Grant means you may wake up to the cries of a red tailed hawk or deer eating your hostas. Much of nature cannot be controlled – such as spraying to eradicate all the ticks in one’s woods. They all play a role in the ecosystem. Friends will enjoy visiting your home in the country…but you may want them to swing by and pick up the extra bag of ice as there are no strip malls, gas stations, nor downtown areas for quick trips and errands.

Natural resources are vital to Grant and include mixed hardwood forests, remnant prairie, wetlands, ponds, streams and lakes. Hobby farms have replaced most of the commercial farming operations and an extensive trail system is frequented by horseback riders, bicyclists, skiers, runners and  snowmobilers.  The Gateway Trail is the best known recreational feature of Grant.

Browse the available properties in the area below. 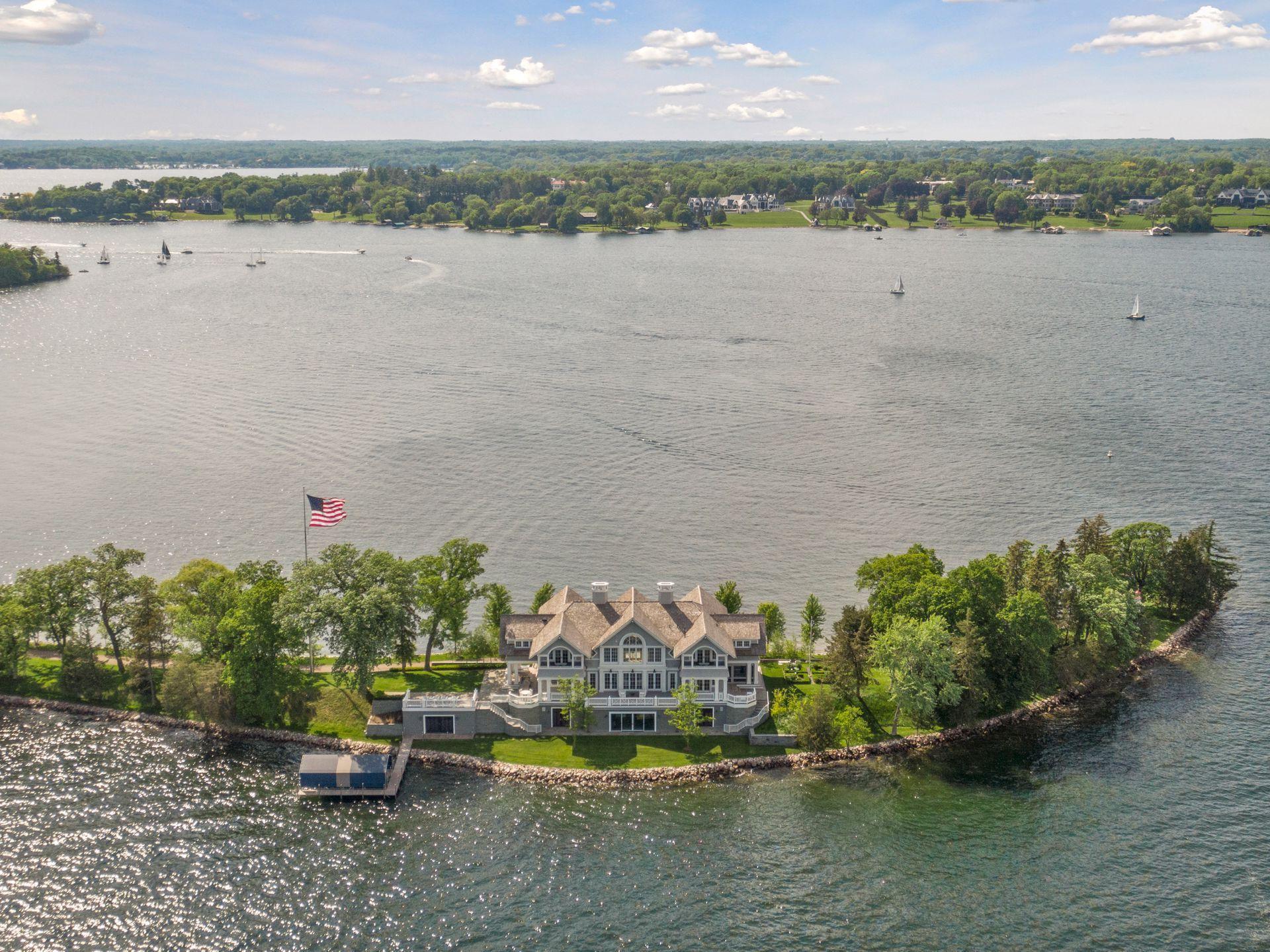 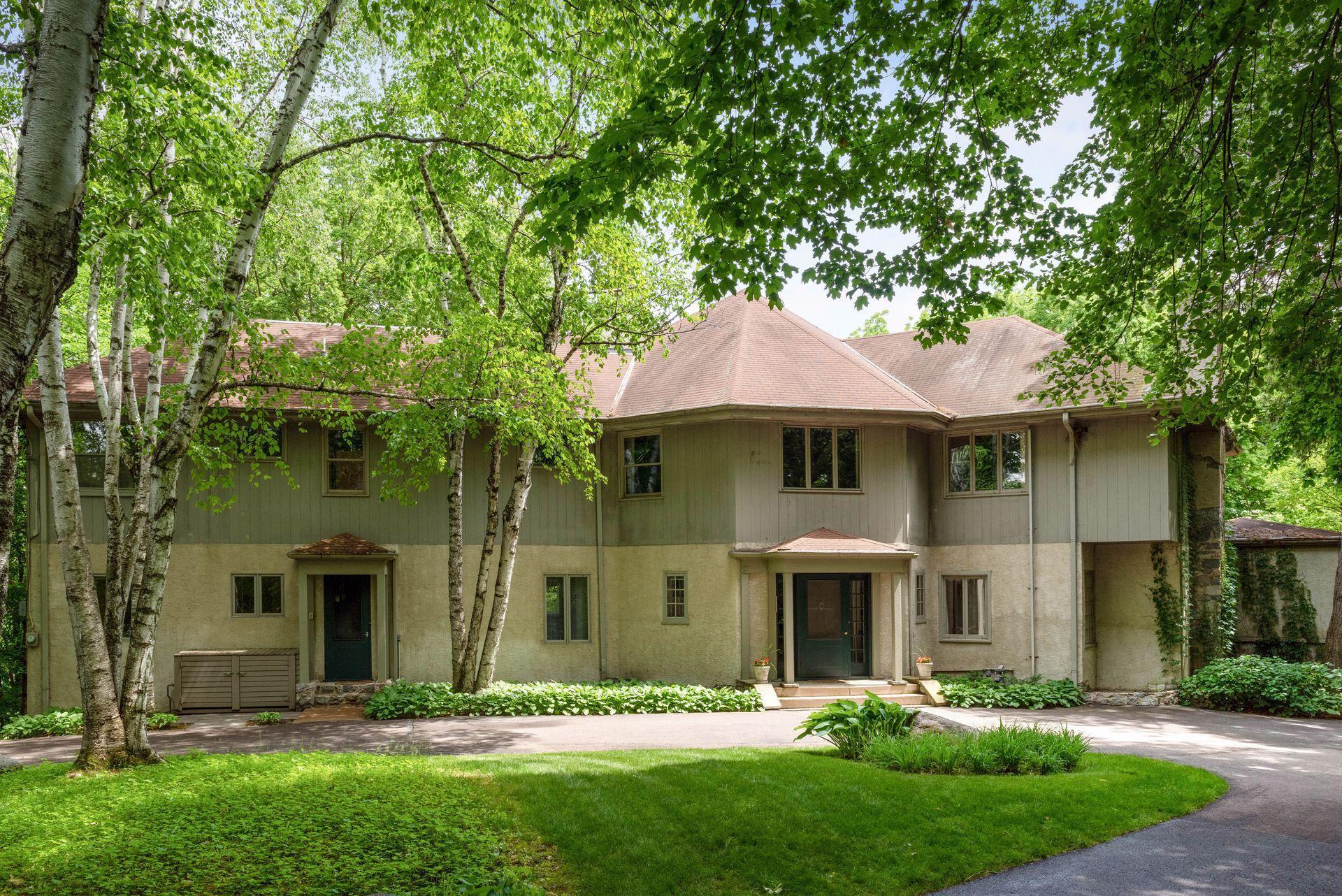 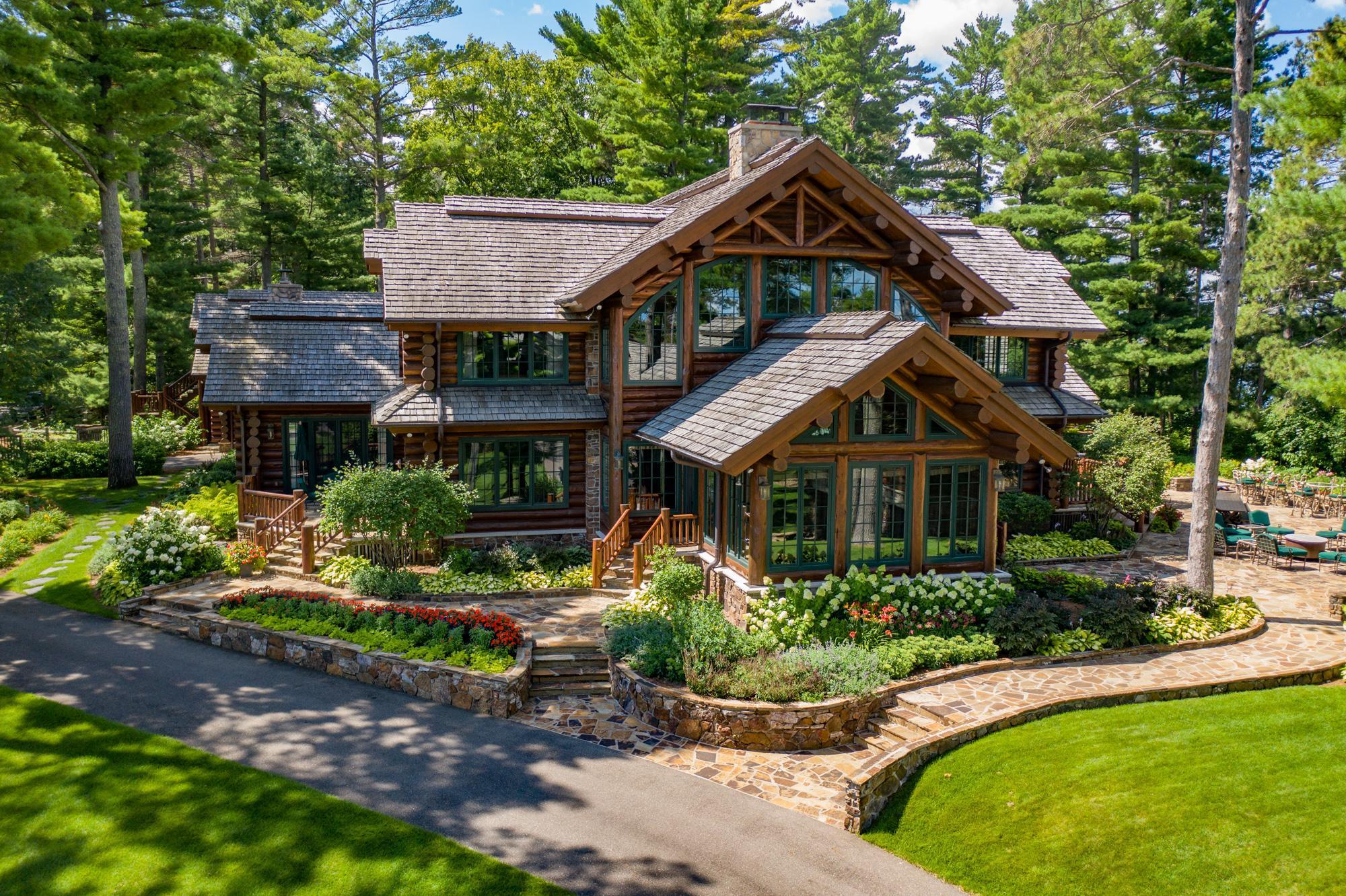 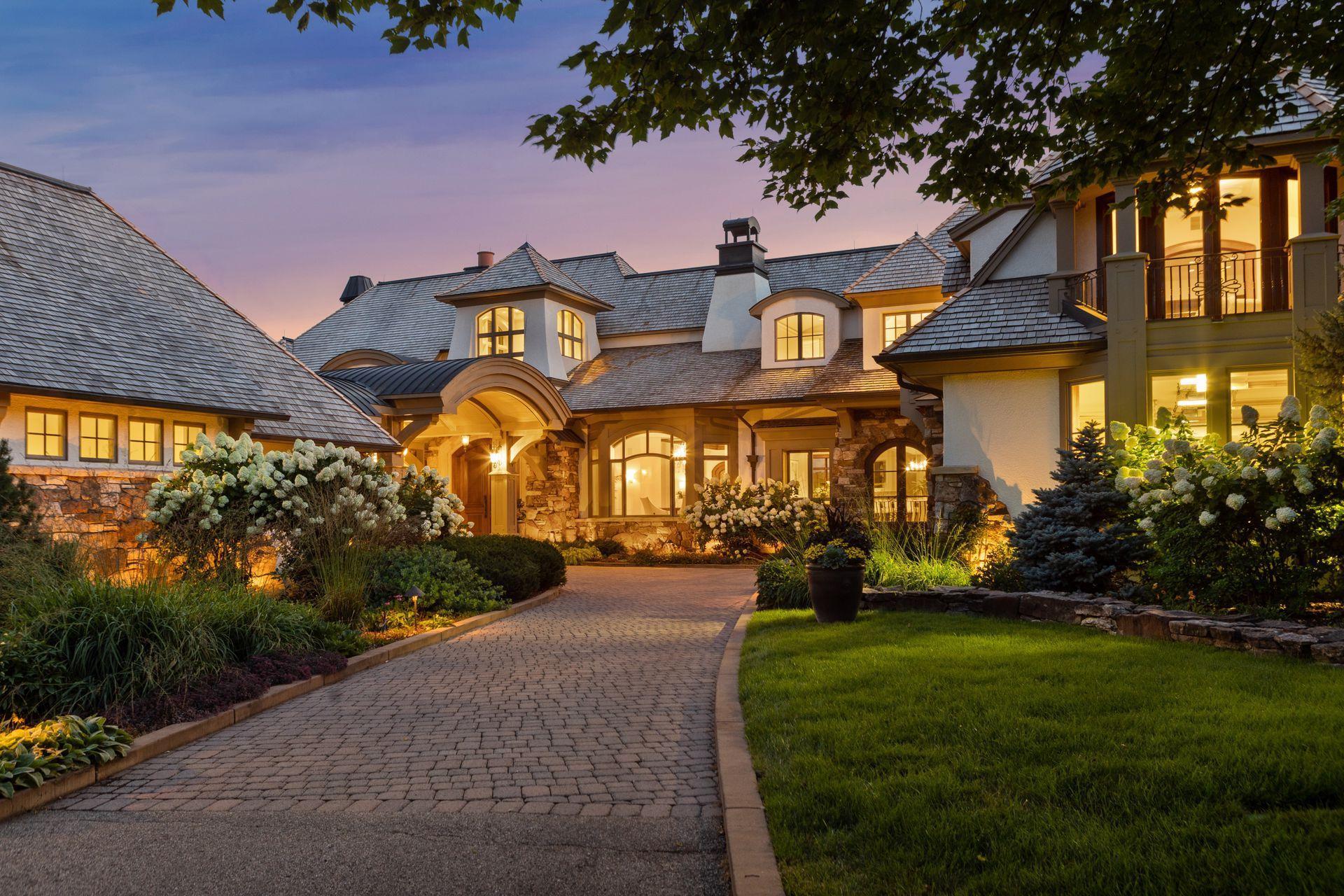 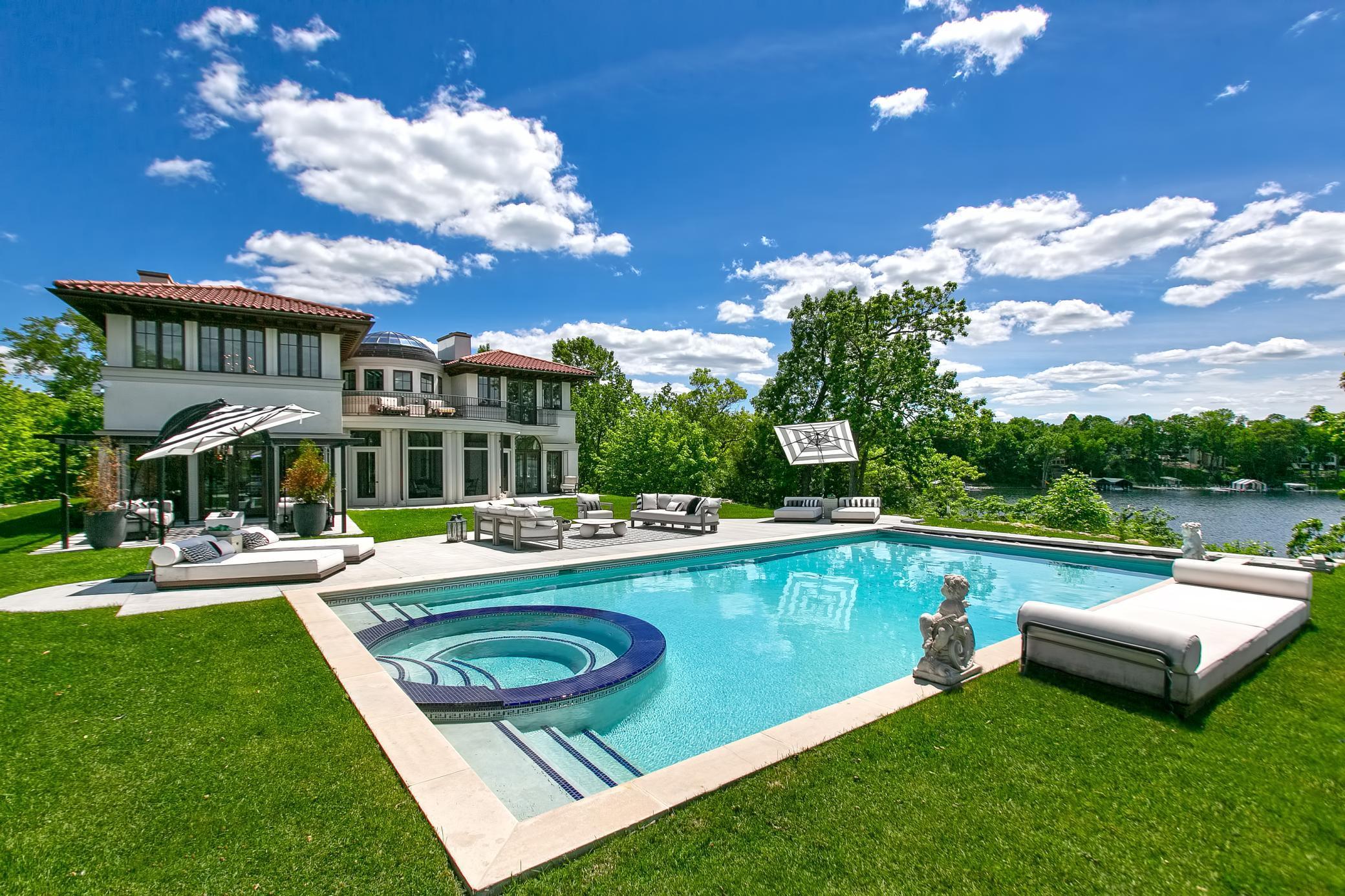 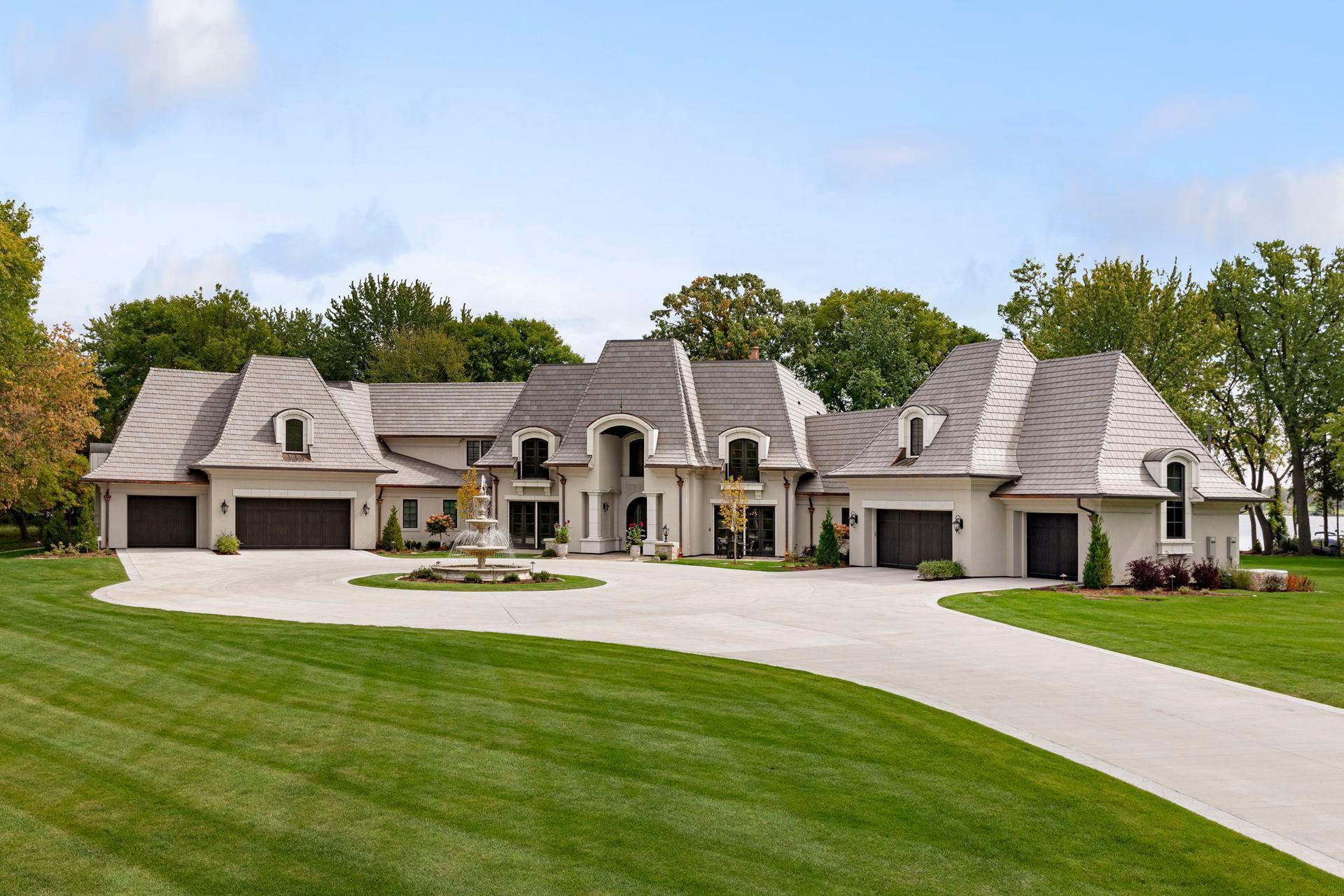 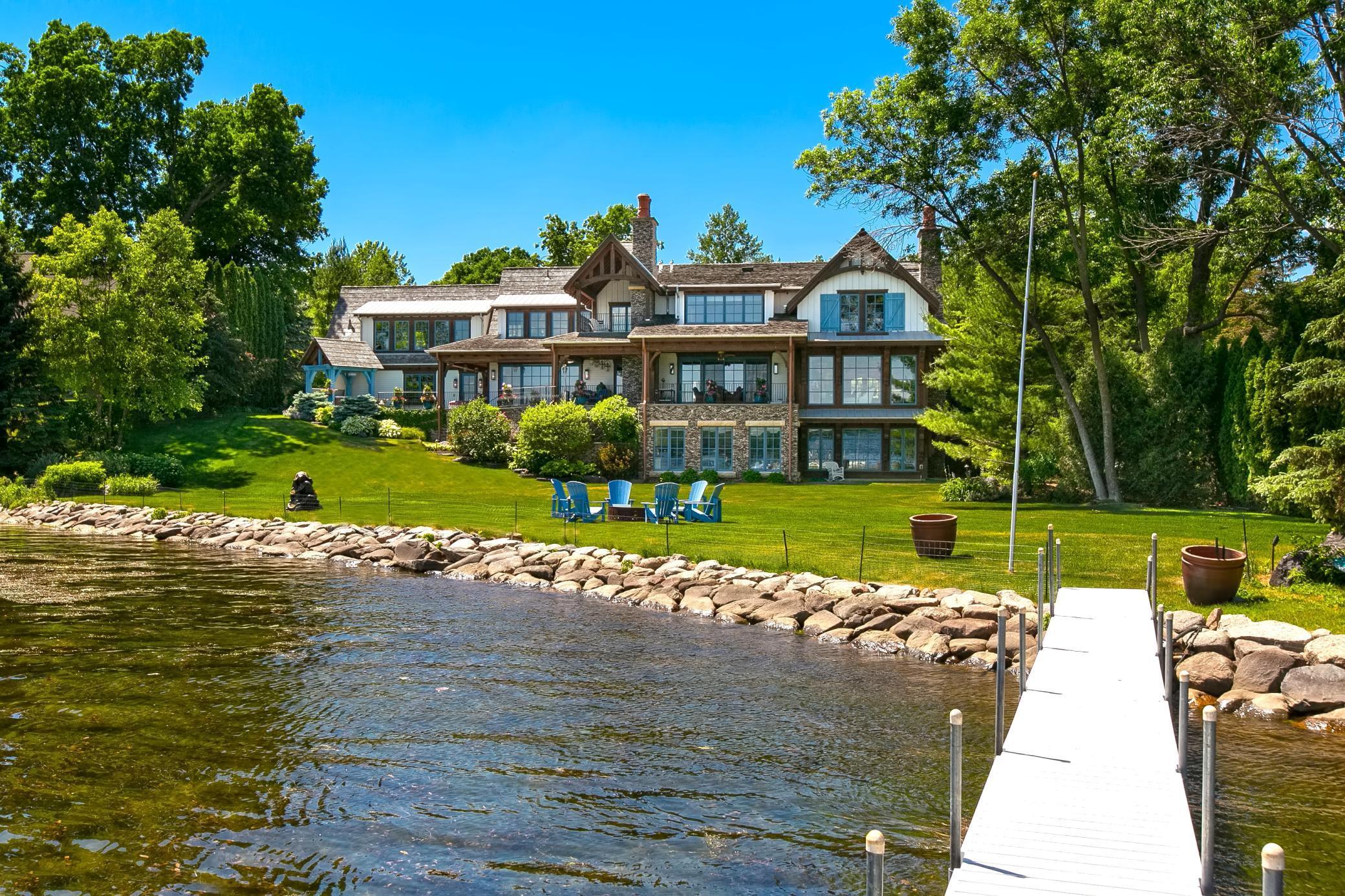 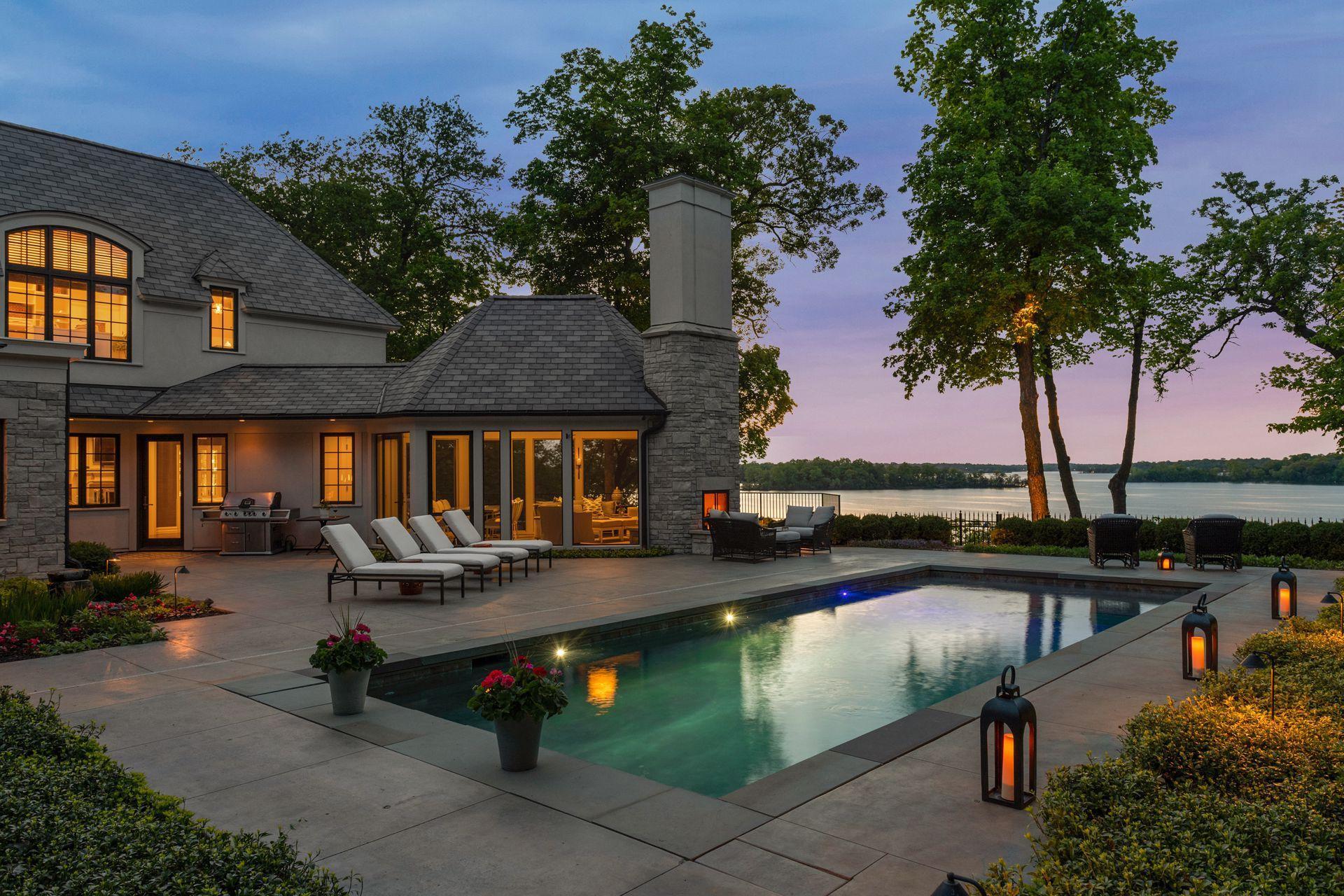 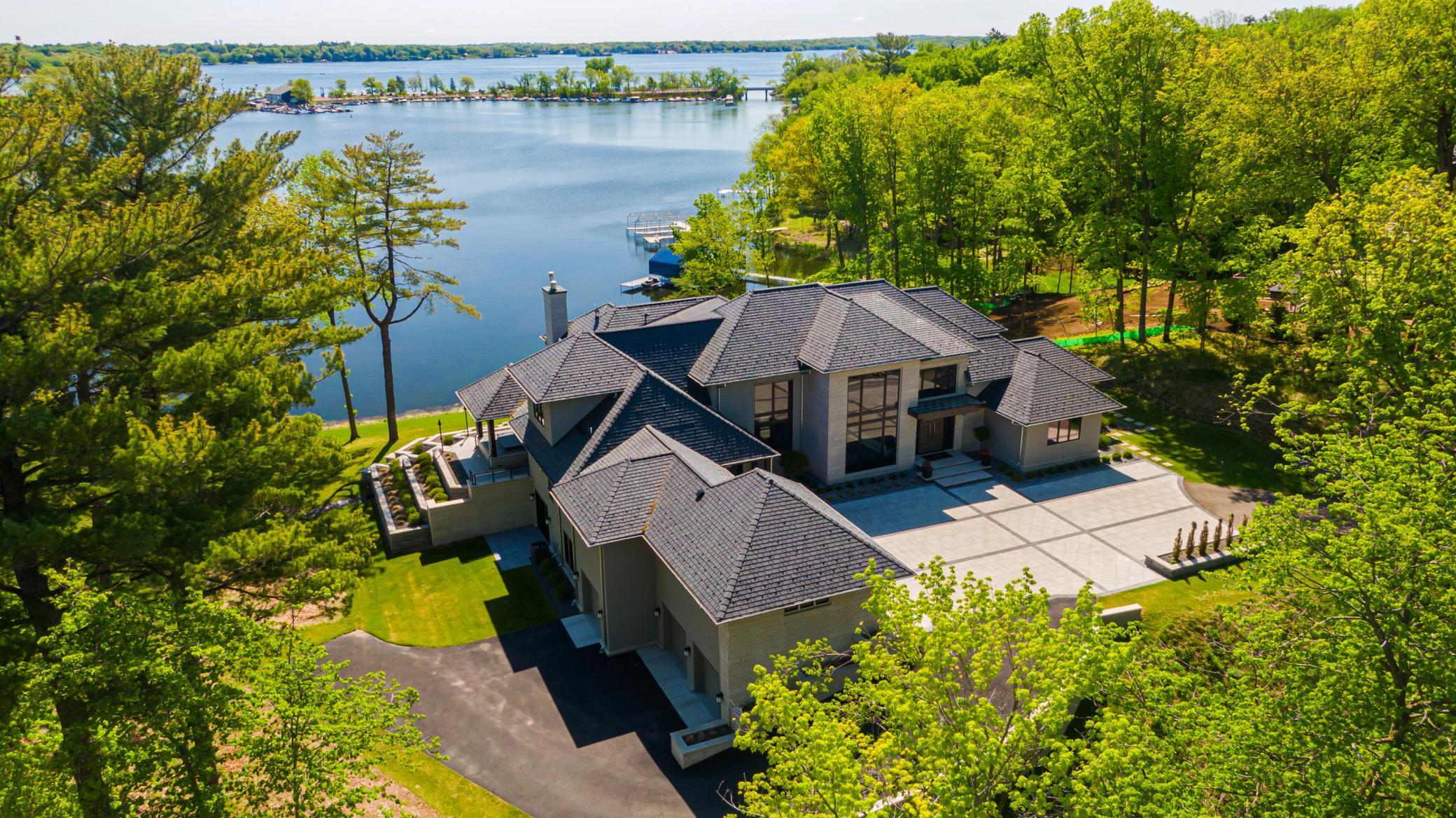 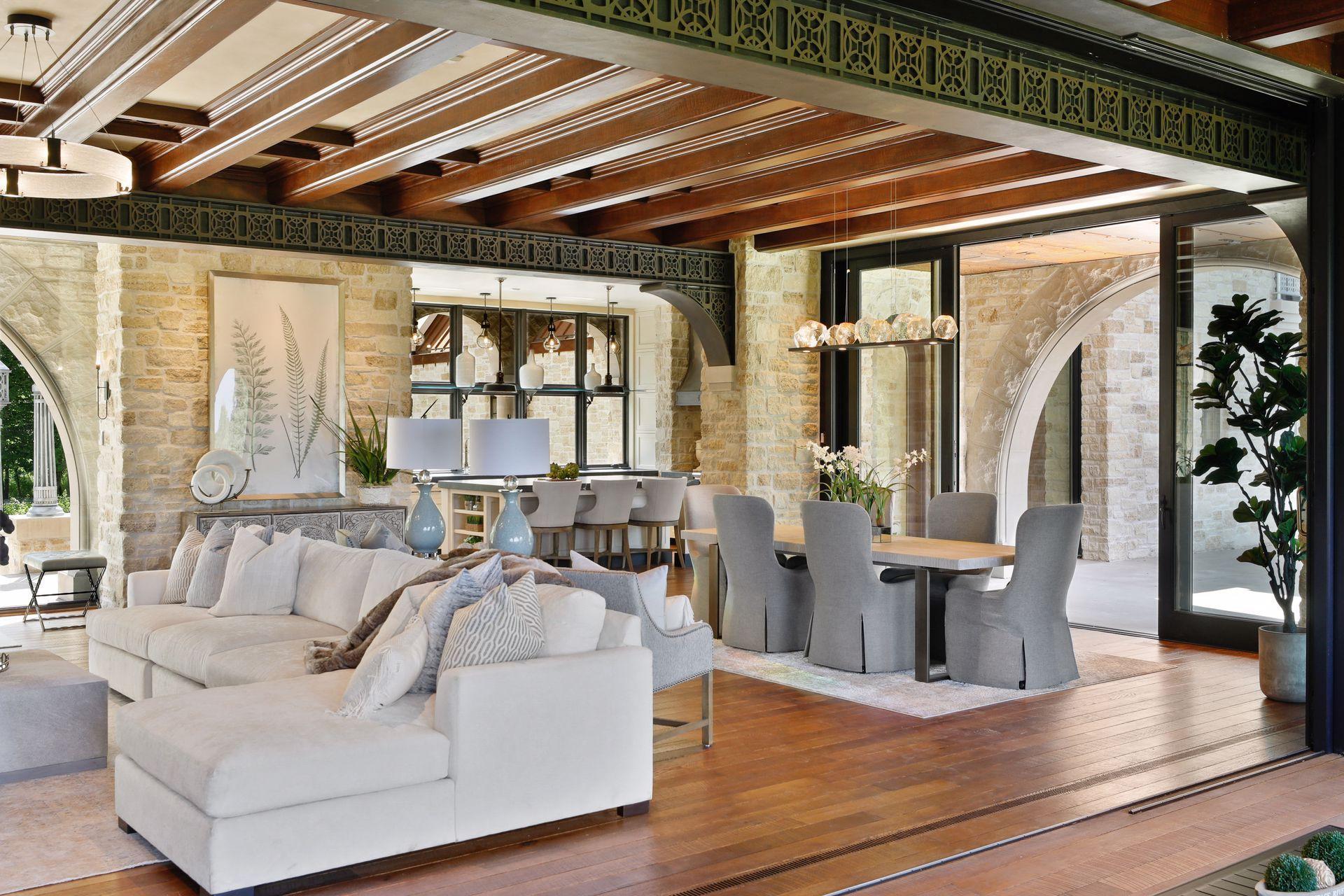 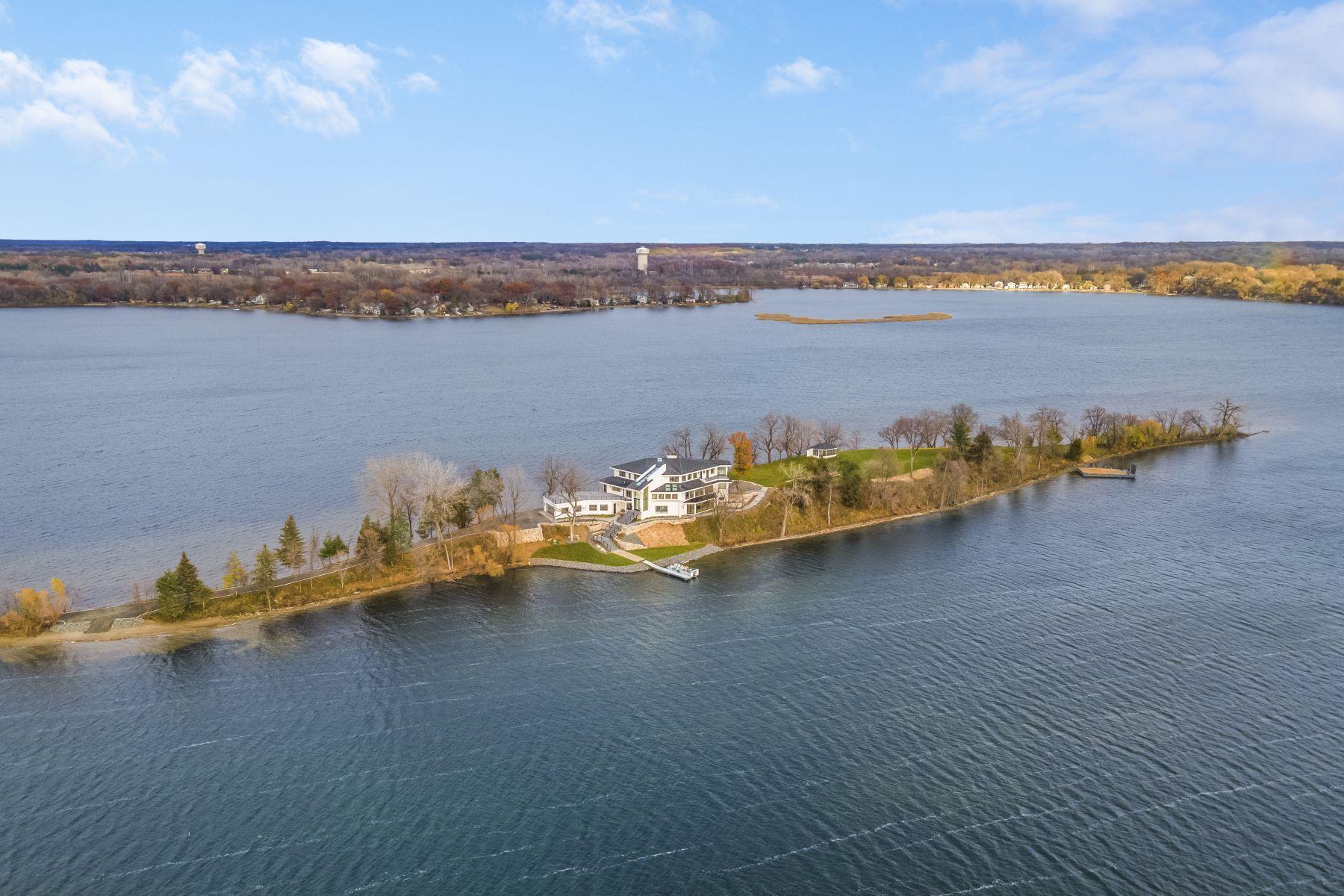 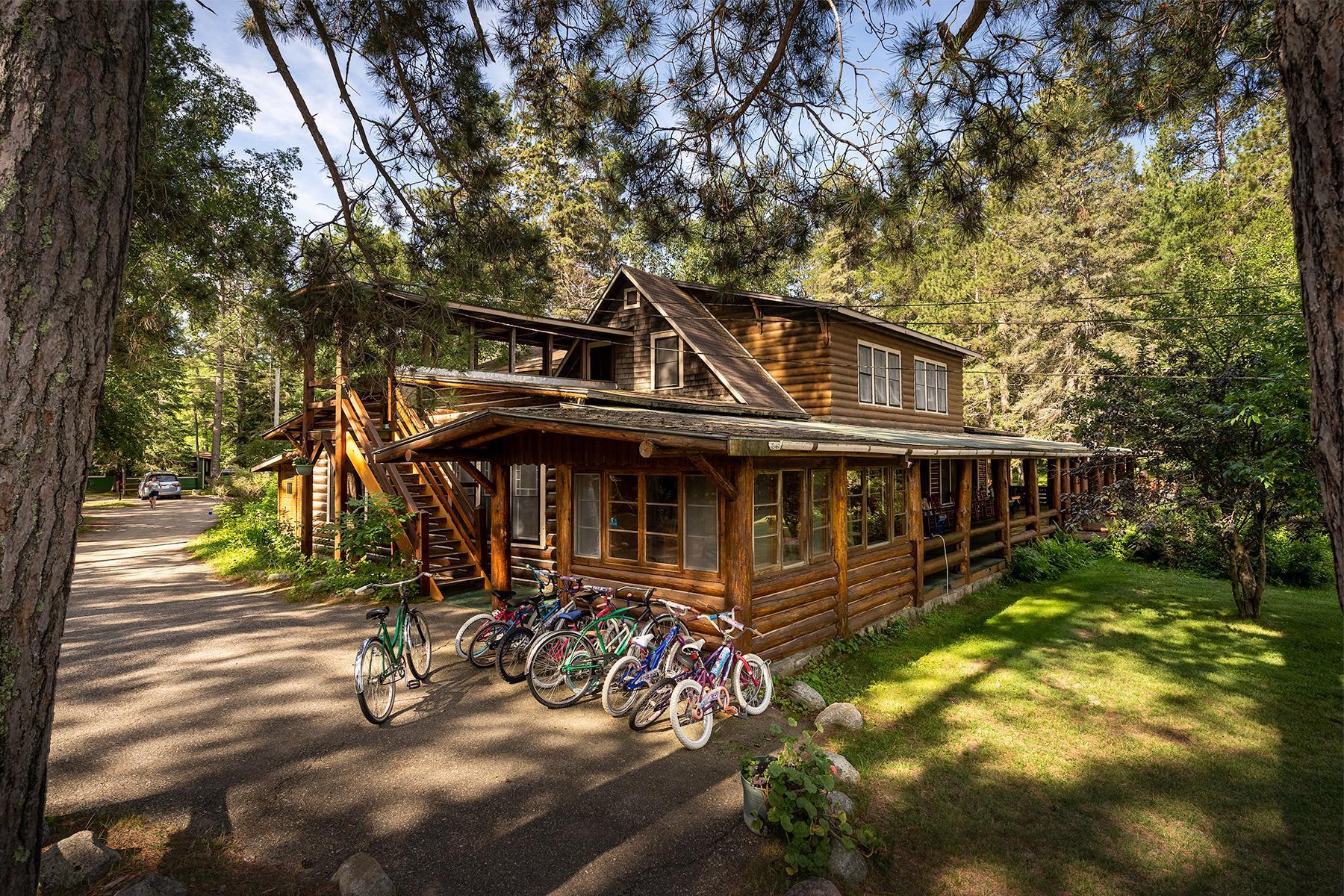